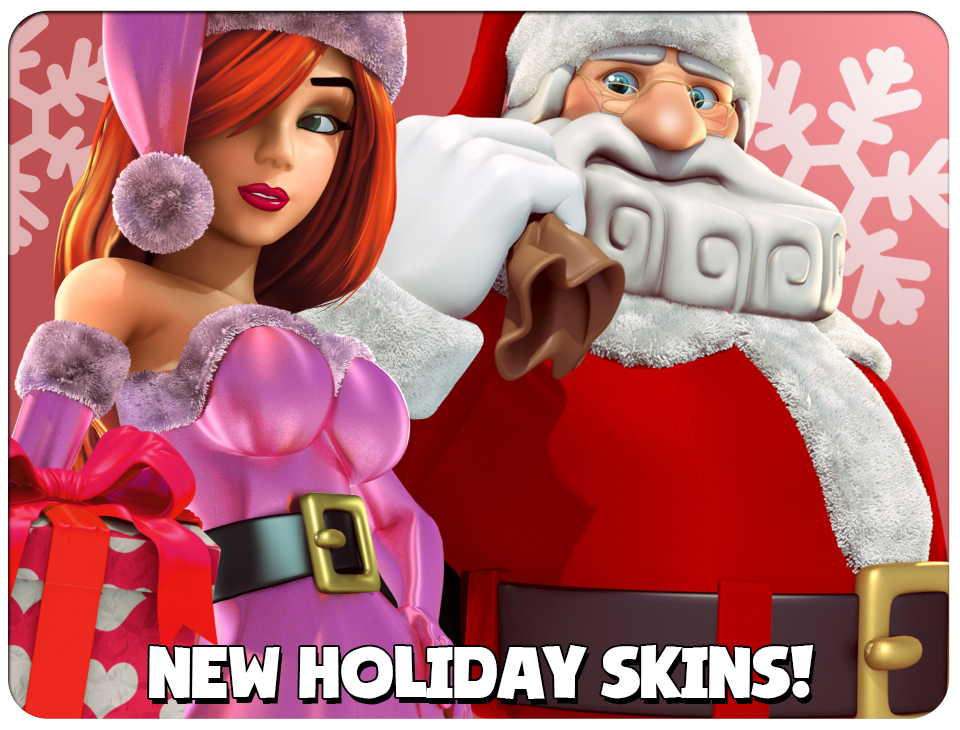 Added temporary holiday decorations to all environments. Find them in the Decorations menu!

We’ve also optimized memory usage and fixed some bugs thanks to your reports!

Stay in touch and let us know what you’d like to see in the next major updates!